Tanzania secures US $272m for construction of an international airport 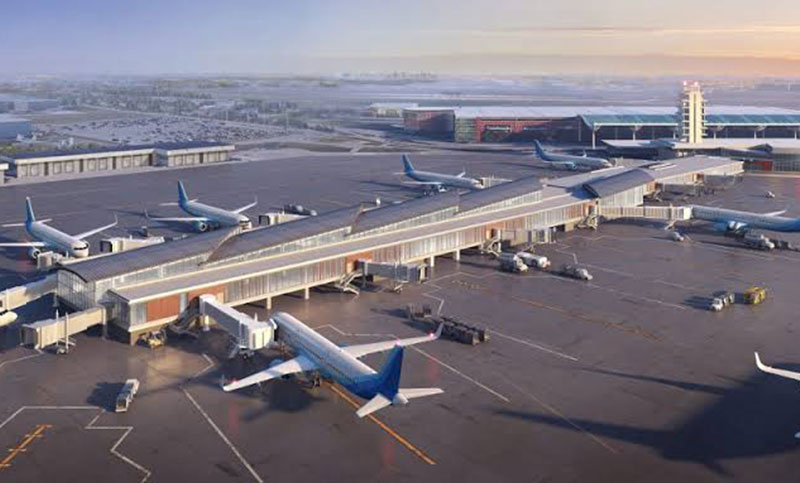 The government of Tanzania has announced to have secured US $272m loan from African Development Bank (AfDB) to construct an international airport in its capital city Dodoma.

The project is part of programme to expand the East African nation’s infrastructure. It will be built in Msalato, 12 km from Dodoma. It will include a passenger terminal, runway and related infrastructure.

The new airport project which will take approximately four years for construction, will have a capacity to handle 1 million passengers annually and will have a runway of just over 2km in length. Project funding The funding package comprises a US $198.6m loan from the AfDB, US $23.52m from the African Development Fund, and US $50m in co-financing from China’s Africa Growing Together Fund, which the AfDB manages.

Located in the centre of the East African country, Dodoma has been the official capital since 1973, but ministries resisted relocating from the busy port metropolis of Dar es Salaam until recently. Only in October last year did President John Magufuli officially move his office to the city of about 410,000 people.

“An expanded air transport network in Dodoma, together with the ongoing high-speed railway construction on the central corridor, are necessary infrastructure investments to help unlock and disperse spatial development in the countryside.This will strengthen the city’s potential as a strategic growth pole in keeping with Tanzania’ national development aspirations of fostering shared growth for all the regions,” said Amadou Oumarou, the AfDB’s infrastructure and urban development department director.