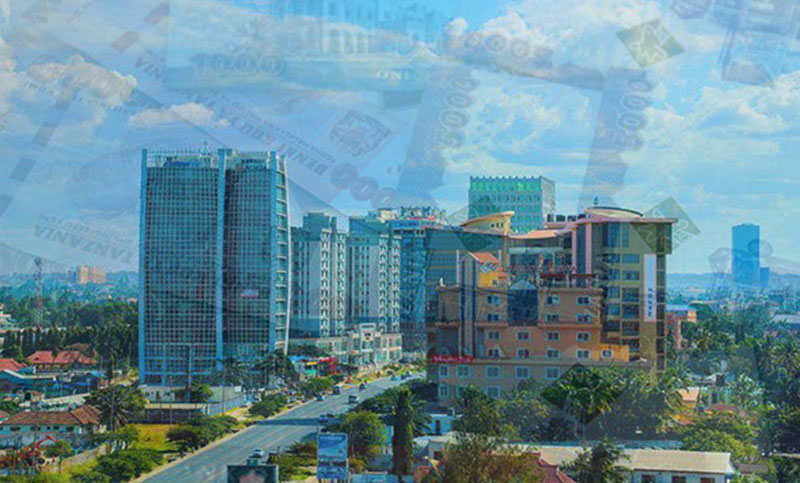 East African countries are home to a growing list of wealthy individuals, with Tanzania topping the region in creating dollar millionaires.

The Wealth Report 2020 by real estate consultancy firm Knight Frank shows that Tanzania is the only country in the region to have produced a single individual controlling a net wealth of $1 billion or more, with the number of ultra-high-net-worth individuals (UHNWIs) holding $30 million or more worth of assets including their primary residence rising five per cent to 114 last year, from 109 in 2018.

The report also shows that the number of Tanzanian high-net-worth individuals (HNWI) with $1 million or more worth of assets including their primary residence rose eight per cent to 5,553 from 5,118 over the same period.

The report notes that the population of UHNWI in Tanzania will grow by 54 per cent over the next five years while that of Uganda and Kenya will grow by 20 per cent and 14 per cent respectively.

African investors are interested in investing in the UK, US, South Africa, Kenya and Australia.

According to the report wealthy individuals prefer making their money from the equity and property markets.

Globally, more than 31,000 additional UHNWIs were created in 2019, bringing the total to more than 513,200, with total investment in commercial property standing at $996 billion.